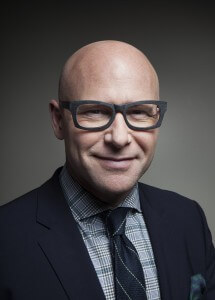 Darren Kavinoky is the founder of 1.800.NoCuffs, The Kavinoky Law Firm. Los Angeles Magazine has named Mr. Kavinoky a “SuperLawyer” every year since 2010, and in 2005 and 2006 honored him as a “SuperLawyer Rising Star,” which designates the top five percent of the attorneys in California. He was also honored with an “AV” rating in the Martindale Hubbell Registry.

Darren is the creator and host of the hit TV show, “Deadly Sins“, which airs on Investigation Discovery. He is also a certified interventionist, attorney and legal analyst, and “misbehavior” expert who appears constantly on the Today show, The View, Entertainment Tonight, The Insider, Dr. Phil, Dr. Drew, CNN, HLN, Fox News, and countless other TV shows. In addition to his television work Darren consistently appears on the Andy Dean Radio Show, KROQ, Fox News Radio, and many others.

Mr. Kavinoky is an active member of many legal organizations, including the National Association of Criminal Defense Lawyers, where he is a life member, and numerous other associations devoted to criminal representation. He is admitted to practice in both California state and federal courts and is known as the top DUI lawyer in LA, CA. 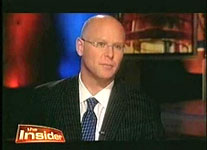 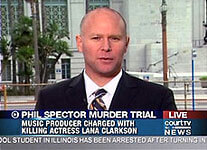 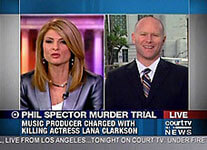 In addition, Mr. Kavinoky is regularly invited to speak to both lawyers and other individuals in forums across the country.  His lecture topics are diverse, and include cross-examination techniques, jury selection, DUI / DWI law, ethical issues in criminal defense, substance abuse and alternative sentencing, handling the media in high-profile criminal cases, and many others. He is well-known for his generosity and as a fierce defender of constitutional rights, and handles numerous criminal cases on a pro bono basis.