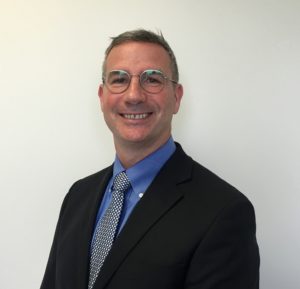 Admitted to the Bar: California Bar 2002

Hobbies: Soccer, skiing, cycling and anything in the ocean

Why I love what I do: I represented a client accused of a strong armed robbery in Oakland, CA. The evidence against my client was strong: the car used in the crime was registered to him and an independent witness identified him out of a photo lineup. The District Attorney wanted to send my client to prison. My client, a single father, assured me of his innocence. Further investigation revealed my client regularly bought cars at auctions, and sold them for a profit. The car used in the crime was one such car. When asked what he was doing when the crime occurred, my client couldn’t recall, but thought he might have been shopping with his daughter, 30 miles away in Vallejo, CA. Proving he was in Vallejo at the time of the crime would provide my client with a complete alibi, but unless proof of his alibi could be secured, the client risked a trial and prison with his word against that of the witness who had already picked him out of a photo lineup. I immediately subpoenaed the surveillance video for the store in Vallejo and spent hours reviewing closed circuit video recordings, ultimately discovering video of him and his daughter walking into the store within 5 minutes of the time the crime occurred. I presented this evidence to the District Attorney who promptly dismissed the case. Later, the client was declared factually innocent of the matter, thus also preserving his record. Not all cases have a “Perry Mason” moment like this one, but being able to deliver justice to this client reinforced my respect and motivation for criminal defense.