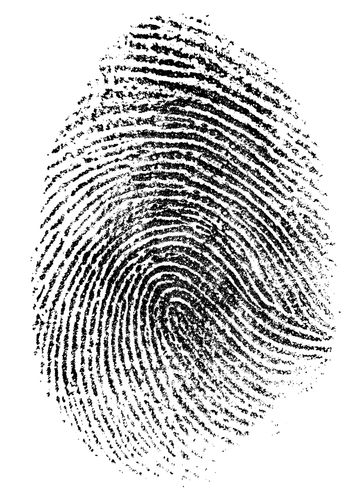 Theft laws in California are a broad class of crimes. Included within the definition of theft is identity theft (also known as stealing someone’s identity). In many instances, this crime is committed on the Internet, or it can happen by digging through documents in a trash can. In some circumstances, someone can intercept a credit report of another and get personal information about that person’s finances. Because of the flow of personal information in our society, identity theft is becoming one of the fastest growing crimes in this country. In fact, many times this crime is committed by a group of fraudulent actors who work together to steal personal information. (Sometimes these groups are called crime rings.)

California Penal Code Section 530.5 defines identity theft as using information “for any unlawful purpose” including obtaining “credit, goods, services or medical information” in someone else’s name without that person’s permission.

In addition to jail and/or prison sentence, identity theft can be punishable by a fine of up to $10,000.

If you have been arrested for identity theft or using someone’s information to obtain credit card fraud, it is imperative that you speak with a California defense attorney who has experience defending these types of charges. There is hope when facing a misdemeanor or a felony identity theft charge, but you must be proactive. Speak with and hire a lawyer who understands the laws and understands you.