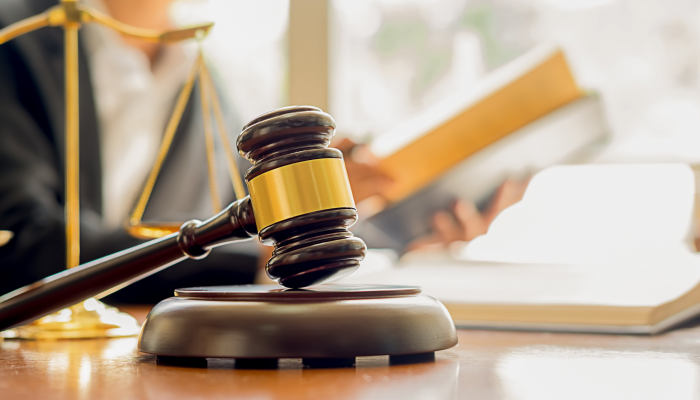 If you are arrested on suspicion of driving under the influence of alcohol or drugs, it does not necessarily mean you will be convicted, but it also doesn’t mean your case will automatically go to trial. Sometimes it’s better to settle your case. Other times trials are the better route, but every case is different.

There are several ways to resolve a DUI case without trial. The following information is generally true for California DUIs, but some courts have local customs that may be different.

A DUI conviction has serious consequences. A first-time conviction carries up to six months in county jail and a $1,000 fine. Additionally, if you are convicted of DUI, you could lose your driving privileges for up to 10 months.

However, an attorney may be able to protect you from facing all of these harsh consequences by negotiating a plea deal with the prosecution. A plea deal is when you agree to plead guilty or no contest to the charges against you, in exchange for a lenient sentence, or to plead guilty or no contest to a reduced charge (meaning one that is less severe than the original charge). If you agree to a plea deal, you will not have to risk being convicted at trial.

As part of your plea deal, you may be asked to plead guilty to one of the following crimes:

A wet reckless charge is an alcohol related reckless driving conviction. If you agree to plead guilty to wet reckless, you face up to 90 days in county jail and a $1,000 fine. However, the other penalties and assessments are about half of those of a DUI.

Reckless driving not involving alcohol is significantly better than a DUI. It generally involves probation, a fine, and possibly an alcohol education class. The probation period and penalties for this crime are similar to a wet reckless conviction, but there is no mandatory jail time for a dry reckless driving conviction. Additionally, a dry reckless does not count as a prior DUI offense in the event that you are charged with a DUI again within 10 years.

An exhibition of speed, which refers to things like chirping your tires when leaving a parking lot, is even better. It’s usually offered when we show the prosecutor that losing the DUI is likely. It will usually result in a fine, and perhaps alcohol education.

The best possible outcome for a plea agreement would be a reduction to a traffic infraction, or a combination of traffic infractions. Your DUI charge would be changed to an infraction for an unsafe lane change or speeding, and you may be able to remove the infraction from your driving record by going to traffic school.

An experienced DUI defense attorney could make a huge difference in your case. A lawyer who knows the prosecutors in the court where your case is pending may be able to negotiate a favorable plea bargain for you so that you do not have to face the harsh penalties of a DUI conviction.

At 1-800-NoCuffs, we know all of the options in your area. Our skilled DUI defense attorneys have been successfully defending clients facing DUI charges for more than 20 years. Call us now at 1-800-NoCuffs for a free consultation.