Skip to content
NoCuffs.com » What Happens After I am Arrested for a DUI? 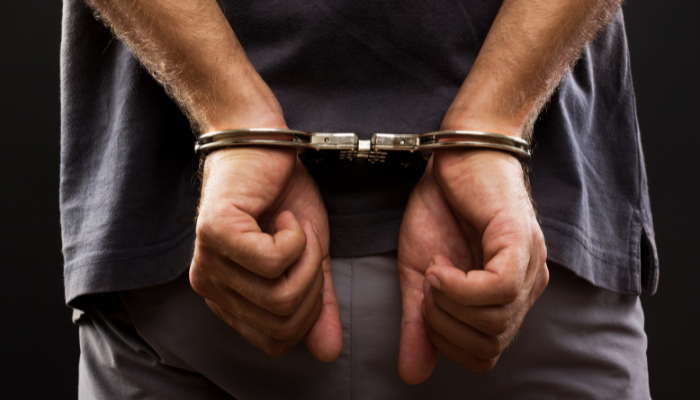 Driving Under the Influence (DUI) laws are getting stricter with each passing year and the consequences of conviction are increasingly severe. In most states, the Department of Motor Vehicles (DMV) will automatically suspend the license of anyone who’s arrested for a DUI and has a blood alcohol concentration (BAC) of .08% or more or refuses a blood or breath test.

This automatic DMV action is often called an “administrative per se” suspension. Administrative suspensions are triggered by the DUI arrest—rather than a conviction in criminal court—and usually go into effect 30 days or so after the arrest.

A driver who wishes to contest an administrative per se suspension must promptly request a hearing. The driver typically has ten days (or less) to contact the DMV and do this. If you fail to request a hearing at this time, your driving privileges will be automatically suspended.

Instead of focusing on what you should have done, you need to focus on what to do next, in order to minimize the impact of a DUI arrest.

Drivers who represent themselves have almost no chance of winning since the DMV hearing officer is acting as the prosecutor and the judge. The hearing officer is going to suspend your license just based on the arrest UNLESS you or your attorney show why the officer doesn’t have the authority to do that.

Some issues at the hearing could be:

In many cases, the police may have made a mistake in procedure or documentation. This is why having an attorney present at your hearing can help your case. Just because you were arrested for a DUI does not mean you have to lose your driver’s license.

We can help you defend against a DUI charge or other criminal charges. We’re experts at navigating the system. Learn more at NoCuffs.com, or call us at 1-800-NoCuffs.