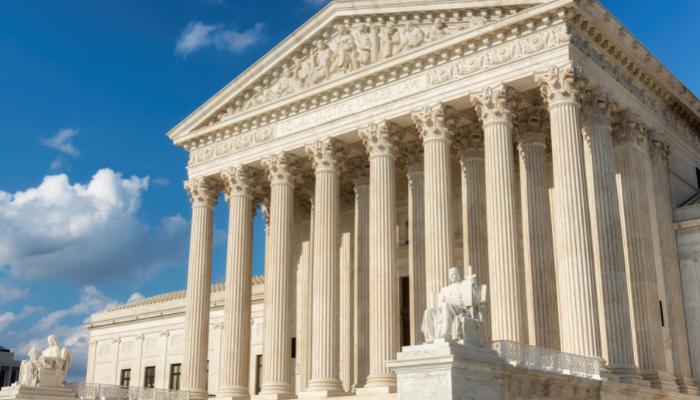 The U.S. Supreme Court upheld an individual’s right to be free of unreasonable searches and seizures in Lange v. California.

The justices ruled that the 4th Amendment rights of a California motorist were violated when a CHP officer followed him home, entered his garage without a search warrant, then investigated and cited him for DUI.

The key events in Lange’s case were:

The U.S. Supreme Court considered the question whether the pursuit of a fleeing misdemeanor suspect always qualifies as an “exigent circumstance,” or exception to the requirement that police obtain a warrant before conducting a search of someone’s home.

“The need to pursue a misdemeanant does not trigger a categorical rule allowing home entry, even absent a law enforcement emergency,” Justice Elena Kagan wrote. “When the nature of the crime, the nature of the flight, and surrounding facts present no such exigency, officers must respect the sanctity of the home — which means that they must get a warrant.”

If you have been charged with a DUI, or another criminal offense, we can help. For more information, call us at 1-800-NoCuffs.