Skip to content
NoCuffs.com » Are you a wobbler? You are if you drive without a valid license in California 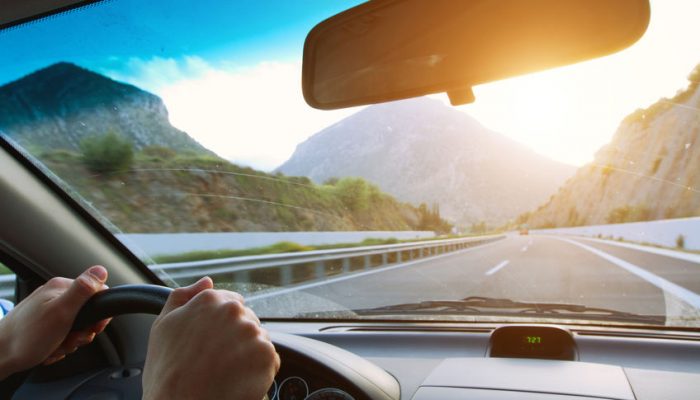 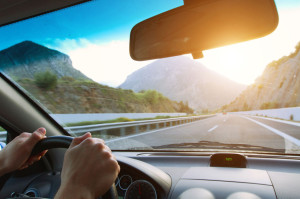 While it may seem like a minor offense to some, in California driving with a suspended or revoked license can lead to some hefty fines and even jail time. This particular part of the state’s vehicle code even has a classification of its own: wobbler.

What does this mean? Basically, a wobbler offense means the end result of being convicted wobbles between an infraction or a misdemeanor, and the latter comes with a criminal record.

Having a skilled attorney by your side if you’re ever in this situation can be a game changer, as there are many circumstances in which jail time or fines can be avoided. It’s a matter of knowing how this particular offense is handled.

First, it’s helpful to have a handle on what this part of the vehicle code even means. There are basically four different ways you can be found driving without a license:

One important note: You aren’t considered in violation of this code if you’re simply not carrying your license. You can be charged with a different offense, though, and you may face a fine of up to $250 if found guilty of driving without a license in your possession. So, it’s always a good idea to carry it around at all times.

What are the penalties?

If you are charged with an infraction for driving without a license, the fines are usually no larger than $250. It’s when it ventures into misdemeanor territory that the penalties are greater. It may include the following:

Your legal offense is tied to your driving history. If it’s a first offense, it’s usually a fine. Repeated offenders, though, will likely get hit with a misdemeanor.

What to expect in court

This one is strange in another way: it’s outdated. With most records in the electronic realm now, you would think it wouldn’t be as large of a concern. The reality is the law hasn’t been changed by the state legislature, so it stands as it is.

This is when having an experienced lawyer comes in handy. Making sure you have someone on your side to interact with police and prosecutors can help with dismissal or a reduction in the sentence.