Skip to content
NoCuffs.com » What to remember if you are pulled over for a DUI 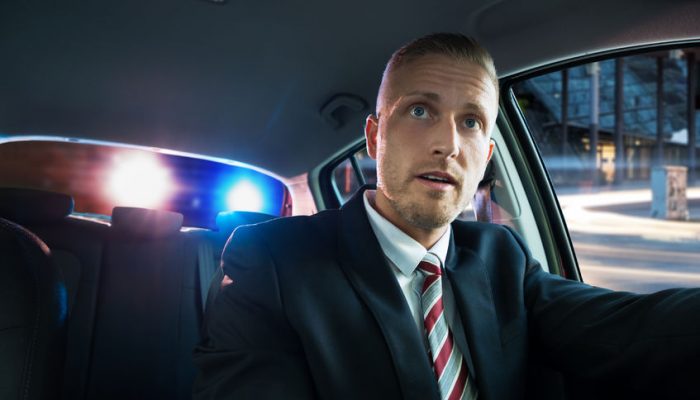 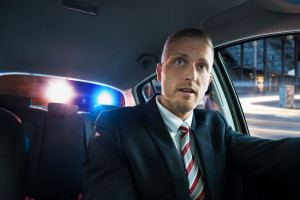 We know what your mind is likely going through when you see those flashing red-and-blue lights in your rearview mirror. It’s the same thing that likely goes through many people’s minds in that situation: what did I do to get pulled over?

Whether or not you feel as if you are genuinely driving impaired or if you have had zero to drink – and are being pulled over anyway – the nervousness and anxiety that may happen at any traffic stop is as understandable as it is nerve-racking.

There’s some practical advice to remember when you are being pulled over for a DUI, and knowing what was said to you as well as the circumstances of the traffic stop can go a long way to help you if you are arrested.

It’s important to remember that while it may feel like slow-motion in your head, the actual process of a DUI arrest can happen very quickly. The entire flow of it – the stop itself, the field sobriety test, the arrest, the release from custody – can be mere hours. This is why it’s vital that you document as much as you can during the process.

Putting down your memories of the arrest in some way as soon as you can – maybe even via notes on your phone – will be helpful as you navigate the court system with your attorney.

There are seven key elements of the DUI to document, and most involve the interactions with the police officer who is involved. Here are those seven elements to remember:

Why this is important to you

Writing down your recollections around parts of the arrest process, can provide your attorney with facts to support defenses in either the criminal DUI case in court or at your hearing with the DMV for your license.

If the police officer who conducted the DUI stop made a mistake in some way during those seven points of that traffic stop, or if he or she took some shortcuts, it’s possible that your rights have been violated in some way. If that is the case, the evidence collected would not be admissible and your case could be dismissed.

There are many ways that we can help you defend not only against a DUI charge, but other criminal charges, and we can also help you navigate the system if you already have a DUI conviction if that takes place. Learn more at NoCuffs.com, or call us at 1-800-NoCuffs.